Our island is characterized among many things by having produced many musicians of genius and unquestionable abilities over time. This is the case of Mario Romeu. Strange as it may seem, there is no record of any phonogram that includes the extensive work that he accumulated for so many years after playing every day in auditorium theaters, the studios of the Cuban Radio, nor his unforgettable collaboration for Cuban cinema.

A detailed work of compilation of two volumes in which the management of his children Belinda and Mayito was of great importance emerges for those who remember and admire his spirit. Some rescued tapes recorded in their diagnosis: “Tape in very bad condition, possibly its last reproduction”. Thus, some of the interpretations that are treasured were saved in his last roll, clinging to the intention of recovering his musical heritage, his legacy.

His compositions, interpretations of Lecuona, Manuel Saumel and Ignacio Cervantes stand out. There is a section for “simple sounds” and his nostalgic “Song of Rachel” written for the film La belladel Alhambra. His sound, classified by illustrious musicians as unique: “he caressed the piano, he did not seem to percuss it.” His unmistakable style carries Cuban lineage and universal reach.

Mario Romeu studied with his father Armando Romeu Marrero with his sister, ZenaidaRomeu, and with the Soviet pianist JaschaFischermann.

At the age of three he performed for the first time and the press classified him as a “child prodigy.” Even before he was four years old, he played the piano for four hands with his father at the National Theater. At the age of eleven he played Mozart and at the age of twelve he toured thirty-six cities in the United States performing Beethoven’s Concerto No. 2 for piano and orchestra and Liszt’s Hungarian Fantasy. This earned him a scholarship to the famed Curtis Conservatory in Philadelphia and cultivated an intense career.

In Cuba, there were many scenarios that acclaimed his virtuosity. He walked his path distributed by the Auditorium Theater, the Caracas Symphony and all relevant musical spaces. He then worked at Cuban Television from its founding until retirement beyond his eighties. 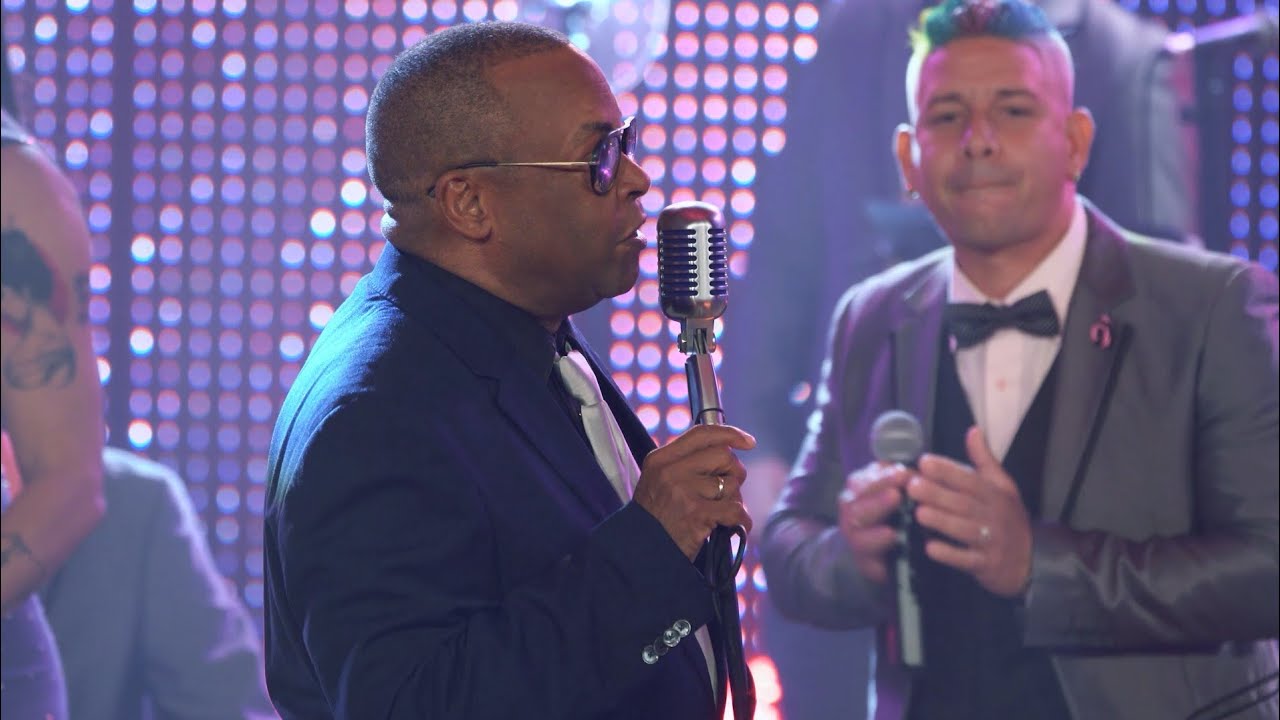